The 39th The International Tourism Fair of Cuba, FITCuba 2019 took place between 6 to 11 May at the Fortress of San Carlos de la Cabaña in Havana – Cuba.

This is one of the most important tourism events in Cuba and is always full of impressive activities from its opening ceremony at the majestic Gran Teatro de La Habana Alicia Alonso to the closing ceremonies at the grand and historic show house Tropicana.

MGM Muthu hotels hosted their current and potential future partners at their stand decorated with Indian touches where their visitors could experience henna tattoos, pictures in traditional Indian costumes and all required information about our hotels and destinations. The stand of MGM Muthu Hotels was awarded with the best stand award.

MGM Muthu Hotels owns three hotels in Cuba: The Grand Muthu Cayo Guillermo, The Grand Muthu Imperial and the Muthu Playa Varadero. Visit us at http://www.muthuhotels.com and book now your next holiday in Paradise! 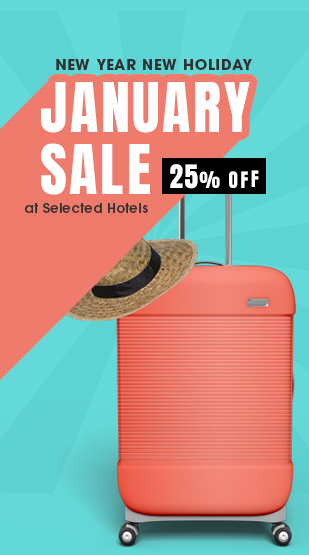